Symposium
Friends at a Brushwood Gate 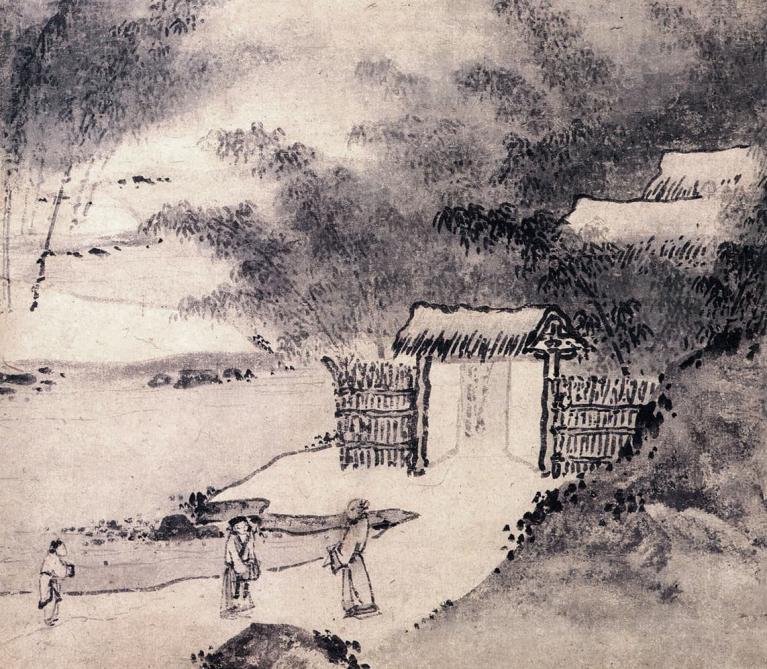 This symposium, organized by the Tang Center, will honor Yoshiaki Shimizu, Frederick Marquand Professor of Art and Archaeology, who will retire after more than twenty-five years of teaching at Princeton. Professor Shimizu’s graduate students, past and present, will offer papers on their recent research.

I. Picturing The Tale of Genji
Among the many hallowed traditions of Japanese literary and visual culture, the texts and pictures associated with The Tale of Genji remain fertile ground for inquiry into the processes of representation, revisualization, and inter-pictoriality, as well as the subtle negotiations between word and image. Taking pictorial works of different historical moment as their focus, in both synchronic and diachronic manners, three papers attend to the recurring meshing of cultures that produced and reproduced Genji texts and images.

II. Picturing the Natural World
Landscape and flower and bird painting have ancient and pervasive presences within East Asian pictorial traditions, tasked with particular visual, literary, even political aims and subject to near constant intervention and re-conceptualization. These three papers examine and contextualize particular moments of pictorialization in terms of precursors and transformations of established subjects and modes of representing the natural world.

III. The Body
This panel pairs papers that prompt reconsideration of the body, self, and self-fashioning in the Japanese visual tradition, taking issue with conventional expectations for portrait representation and heretofore limited study of the body’s evocative adornments or enclosures.

IV. Vision/Practice
The status of the image in religious practice in Japan remains to be explored with greater attention to the peculiarities and contingencies of specific communities and conditions of image making and reception. These papers present studies that address the often changing and polyvalent roles of religious images in medieval and late medieval contexts.

V. Combinatory Visual Cultures
The modern categorization and lexicon of art history has tended to obscure the complexly combinatory nature of visual and verbal cultures in East Asia. These papers present case studies that challenge assumed boundaries and divisions and work to uncover the â€œlogicâ€ and cultural ambitions/expressions of assembled or interrelated objects and cultures.

VI. Vision/History
Recent historiographical and methodological ruminations within the discipline of art history have only recently been joined by writings that consider specifically the art history of Japan. Two papers address the relationship of method and critical position in the study of Japanese painting in relation to diachronic changes taking place in the status and reception.