WORKSHOP
Spring 2010
Ancient China as a Culture of Bells 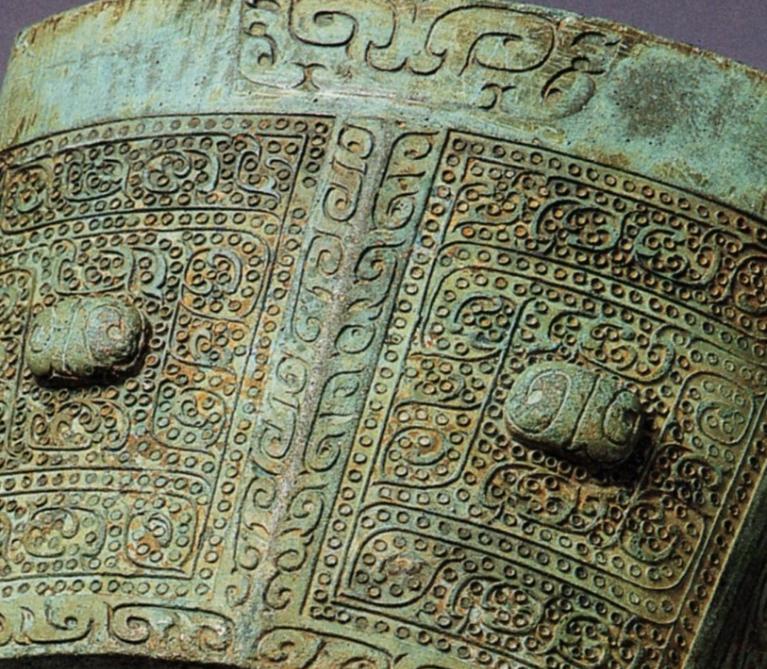 “Ancient China as a Culture of Bells,” organized by the department’s Professor Robert Bagley in conjunction with his graduate seminar focused on one of the most prominent and yet still inadequately studied artifacts in the archaeological record of ancient China: the bronze bell, or rather, musical sets of bells. Taking the most spectacular find of such bells, the inscribed set excavated from the tomb of Marquis Yi of Zeng (d. 433 B.C.E.), as its point of departure, this workshop explored the place of bronze bell production, bell performance, and music theory in the culture of the pre-Han period. Invited participants included Professors David Schaberg (University of California–Los Angeles), Haicheng Wang *07 (University of Washington), and Paul Goldin (University of Pennsylvania).