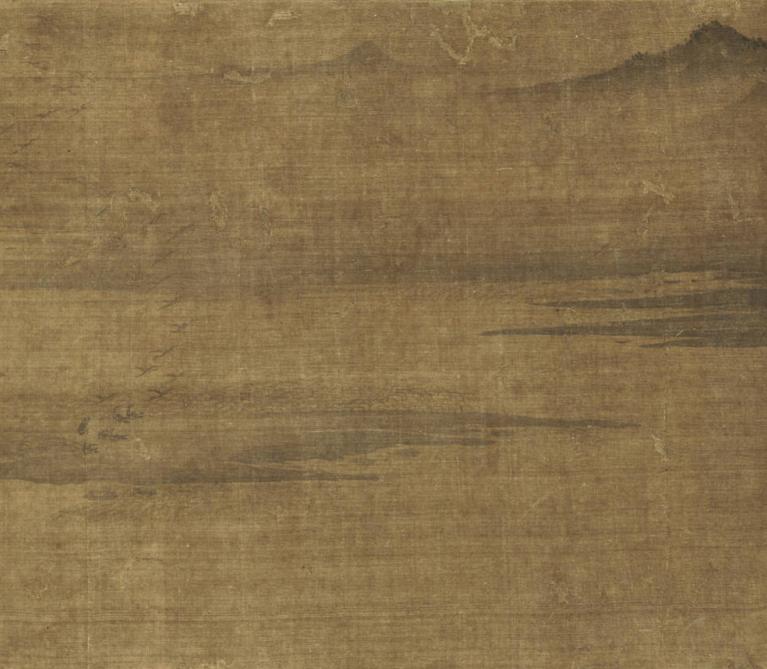 Part of a larger project that tackles issues related to Chinese landscape art, this workshop focuses on the theory and practice related to what we call today “landscape” in different aspects of Chinese culture prior to and leading up to the mid-ninth century. In the mid-ninth century, when Zhang Yanyuan wrote Lidai minghua ji (Record of Famous Paintings of Successive Periods), the term shanshui, literally translated “mountains waters,” was used to refer to paintings that took landscape elements—mountains, waters, trees, and rocks—as their object of depiction. Recent archaeological findings also inform us of the emergence of “pure” landscape painting in the mid-eighth century, regardless of any meaning attached to landscape elements. Though the etymological origins of terms referring to “landscape” or the rise of landscape painting as an art form and painting genre will figure in discussions, the primary line of inquiry will be how the concept of landscape was manifested, and how it evolved and interacted with artistic developments before both the term shanshui and its corresponding art forms became commonly recognized as “landscape” in the ninth century.